About Our Mission, Authority, and Standards 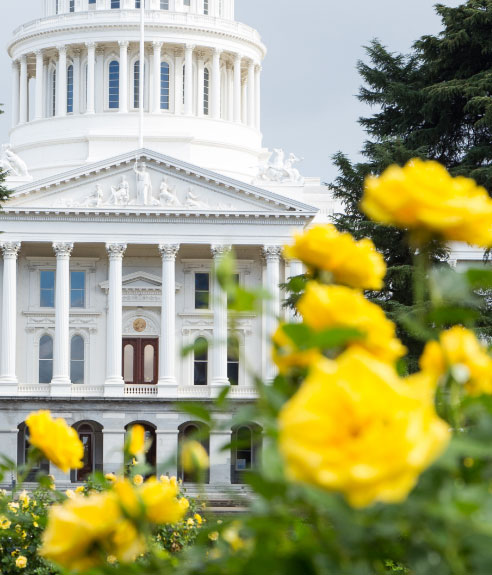 Our mission is to provide objective evaluations and effective solutions that enhance the transparency, accountability, and performance of California government for the people it serves.

We follow the highest standards to provide stakeholders with reliable answers to problems in California government. We gather evidence to understand what an agency or program is meant to achieve, if it is falling short, and what that means for the people it serves.

Learn More About What We Do>>

State laws mandate our office independent of the executive branch and legislative control. The State Auditor is the only entity that has, by statute, full access to all records, accounts, correspondence, property, and other files of any publicly created entity, including state agencies, cities, counties, school districts, and special districts.

Learn More About Our Authority>> 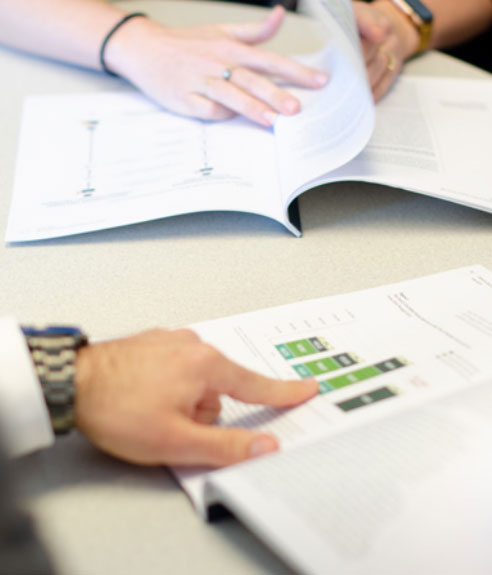 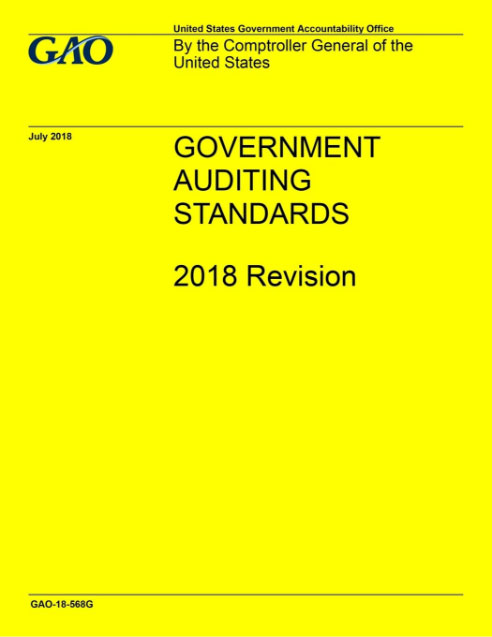 The California State Auditor's Office conducts all performance/policy evaluations—also known as performance audits—in accordance with audit standards issued by the U.S. Comptroller General's Government Accountability Office (GAO), including standards that we must follow as an independent auditor. To preserve the independence of our office and to ensure the receipt of federal funds, state law requires the State Auditor to follow those standards that explicitly free the auditor from control by the executive branch.